Albion is located approximately 5kms from the Brisbane CBD with Breakfast Creek on the south-west border. Albion has a number of heritage listed sites including the iconic Breakfast Creek Hotel. Albion has a range of housing styles from cottages, to contemporary homes and unit style accommodation, making this suburb popular for all demographics.

Pure Real Estate is a specialist agency in Property Management and Sales and is looking for more properties in Albion and its surrounding suburbs.

We value your Albion property and want to help you make the most out of it. If you are considering renting, buying or selling, Pure Real Estate can help with all your real estate needs.

Property Management – Our Property Managers understand that your Albion property plays a big role in your life, and we strive to offer exceptional and affordable comprehensive property management services to ensure your relationship with Pure Real Estate is a rewarding experience.

Albion is home to the Albion Park Racecourse, a greyhound racing venue and the Allan Border Field for the sporting enthusiasts. Weekends can be enjoyed at events, shopping or weekends away with close proximity to major arterial roads and the Brisbane Airport. Albion is also within close proximity to the Eagle Farm Racecourse which offers a range of entertainment options for the fashion conscious and racing enthusiasts or is a great place for social gatherings.

Public transport options include Albion Train Station providing an easy commute to the Brisbane CBD. Sandgate Road is the main road that runs through the middle of the suburb. The Brisbane Airport is closeby as well as major arterial roads making it easy for the weekend escapes.

Albion, a residential suburb on Sandgate Road, is 5 km north of central Brisbane and is bounded on its south-west by Breakfast Creek.

In 1860 John Petrie opened a quarry in the area to extract whitish sandstone, and four years later the proprietor of a new hotel in Sandgate Road named his establishment Albion – derived from the Latin word albus, meaning white – after the local quarry stone.

Although Breakfast Creek had been bridged for Sandgate in 1858, there was little or no urbanisation north of the creek. Of country estates there were only a few: Whytecliffe (1876) on Sandgate Road (now the site of a retirement village) and Moolooburrum (1886) built for Andrew Petrie and acquired nine years later for St Margaret’s Anglican girls’ school. Moolooburrum’s area was later named Albion Heights, rising to Bartleys Hill, Ascot, the site of a service reservoir (1907).

It was on lower-lying parts that Albion became better known, when a swampy area north of the mouth of Breakfast Creek was chosen as the site of a racecourse. The area had been popular for hunting and coursing, and it became the headquarters of the Smithfield Pony Club (1885) and the Albion Park Racecourse (1895). By then there had been several real estate subdivisions at Albion, and town mail deliveries were extended to the settlement in 1888. The area was also popular with Chinese settlers. Market gardeners populated the lower lying marshlands and the Temple of the Holy Triad was constructed in Higgs Street near Breakfast Creek in 1885-86 to serve the local Cantonese community. It is listed on the Australian heritage register. 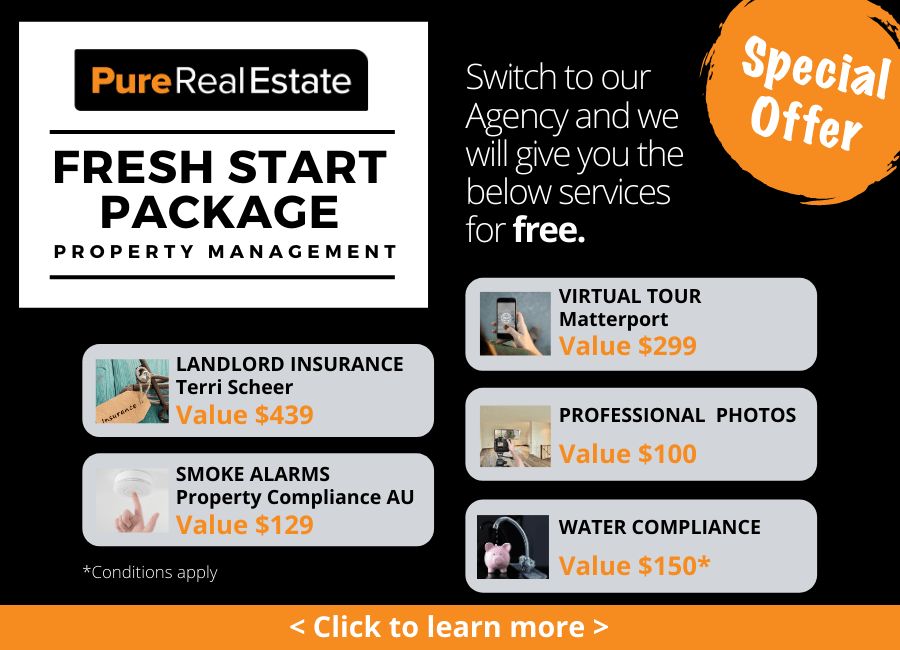