Regarded as one of Australia’s most successful planned communities and considered one of the Gold Coast’s fastest growing and sought after suburbs, Robina, an area originally founded in the 1980’s, is a picturesque suburb located at the southern end of the Gold Coast. Planned around expansive lakes and meticulously landscaped green areas, this impressive master planned community boasts outstanding shopping, recreational and health facilities in a family-friendly setting. Offering a range of housing options including detached, semi-detached and low to medium density housing options, Robina offers a convenient and enviable coastal lifestyle.

Pure Real Estate is a specialist agency in Property Management and Sales and is looking for more properties in Robina and its surrounding suburbs.

We value your Robina property and want to help you make the most out of it. If you are considering renting, buying or selling, Pure Real Estate can help with all your real estate needs.

Property Management – Our Property Managers understand that your Robina property plays a big role in your life, and we strive to offer exceptional and affordable comprehensive property management services to ensure your relationship with Pure Real Estate is a rewarding experience.

Robina offers access to several educational institutions in the area including Robina State School and Robina State High School, both of which include a special education program, the Australian Industry Trade College and convenient access to Bond Universities main campus.

Robina’s convenient and well-planned location on the southern end of the Gold Coast provides handy access to three main arterial roads which connect the suburb to surrounding areas including the Pacific Motorway, Robina Parkway and Bermuda Street. Public transport needs are catered for with two main bus stations and the Robina Train Station all servicing the area with regular and high frequency public transport options.

Robina, a Gold Coast suburb begun in the 1980s, is six km north-west of Burleigh Heads and 75 km from central Brisbane.

The land on which Robina was established was mostly swampy dairying country, acquired for $4 an acre in 1965 by Arthur Earle, a Charleville grazier. Earle improved several parcels of land around Nerang for grazing, but saw the development prospects as the canal estates near the coast filled up. Earle entered into partnership with Robin Loh, a Singapore developer, to create a township of about 1660 ha, projected to house 35,000 residents.

The area was without a railway line, the one from Nerang to Coolangatta having been closed in 1961, with a further closure back from Nerang to Beenleigh in 1964. By 1985 the Queensland Government indicated its intention to build a replacement railway line to the proposed new town, for by then the surrounding area (Albert Shire) was one of the fastest growing regions in Australia.

A large residential area around three lakes – Robina Waters, Lake Orr and West Lake – was created in the eastern sector, although most of Lake Orr has Bond University (1989) on its shoreline. This sector includes a local shopping centre, a primary school, three churches and a bowling club. Most of the public open space is occupied by the Robina Woods golf course. The western sector includes Robina Town Centre, the railway station (1997), Robina High School (1996), Gold Coast Hospital (2000) and a regional drive-in shopping centre (1996) which has a department store, several discount department stores and over 200 other shops. There is also the Glades golf course which encloses extensive longitudinal lakes, west of Mudgeeraba Creek.

To the north of the town centre and extending to the suburb of Clear Island Waters, Robina has a fully developed residential area around West Lake. It includes the Colonial Golf Course (with small lakes), Robina Village shopping centre and an opening to the Robina Waters Lake. 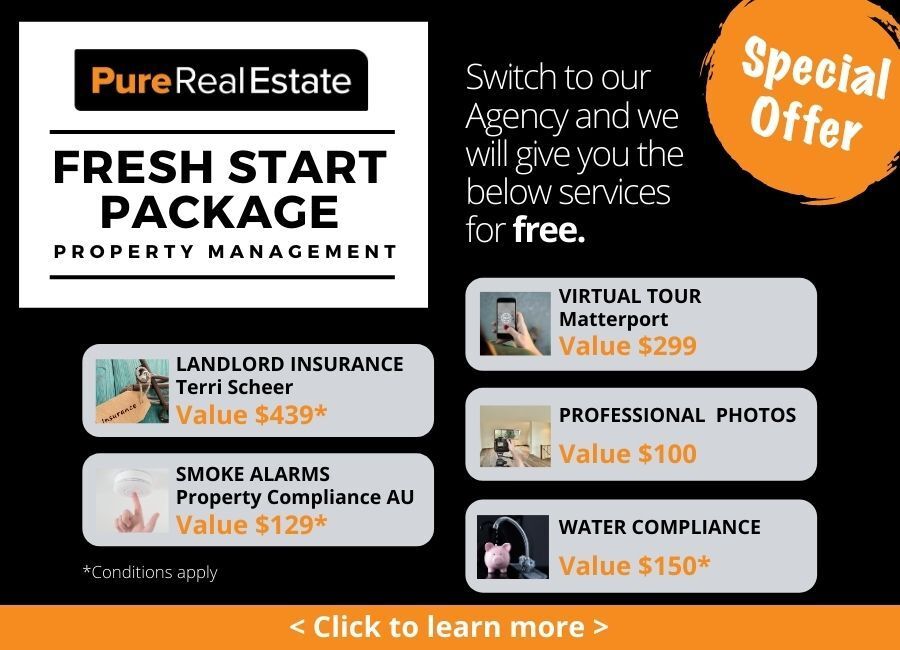